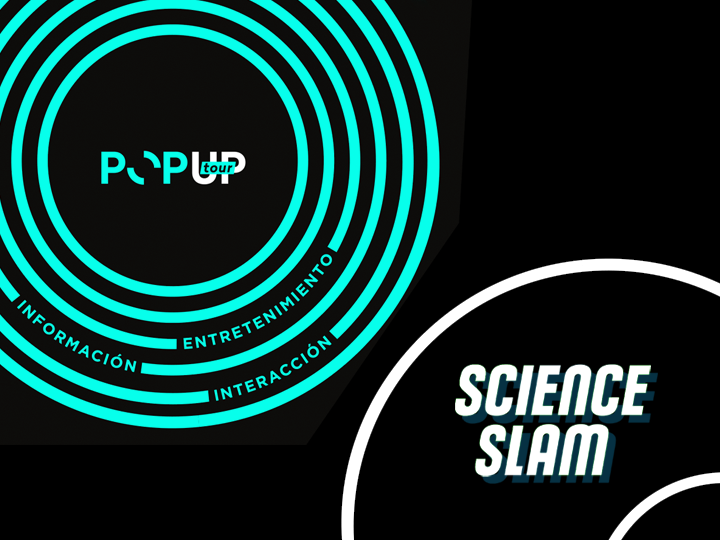 On behalf of the Goethe-Institute and the German Year in Mexico we are organising 5 Science Slams in 5 Mexican cities – the fourth stop is Puebla.

The Science Slam shows will be part of the PopUp Tour during the German Year in Mexico through five Mexican cities from January 25th until March 12th 2017. Part of the show are four young scientsist from Mexico and Germany who are talking about their personal research. The challenge: the talks are supposed to be no longer than 10 minutes, understandable and entertaining. The audience decides who did it best – via applause.

The Slams will be in Spanish and German with simoultaneous translation.